For nearly a hundred years the concept of “statistical significance” has been fundamental to statistics and to science. And for nearly that long, it has been controversial and misused as well. 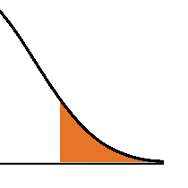 Calling upon what they learned from editing the 43 articles in the special issue of The American Statistician on “Statistical Inference in the 21st Century: A World Beyond P < 0.05,” as well as from many discussions since, the presenters explain the problems associated with the use of statistical significance and offer alternatives.

The presentation is largely but not entirely non-technical. In this training, participants can expect to (1) learn about the use and misuse of p-values and statistical significance, (2) see why change is needed but why the change is difficult, and (3) be exposed to other ways of addressing inference in a world beyond p<0.05.


Not a Member? Join! 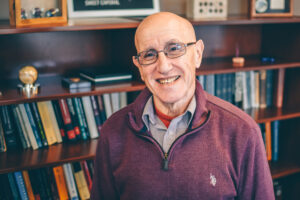 Nicole Lazar is Professor of Statistics at Penn State University. Before that, she was on the faculty of Carnegie Mellon University and the University of Georgia. Lazar is a past Editor in Chief of “The American Statistician” and serves on the editorial boards of several statistics journals. Her research interests include the foundations of statistical inference and the analysis of functional neuroimaging data. She is an Elected Member of the International Statistical Institute, a Fellow of the American Statistical Association, and a Fellow of the Institute of Mathematical Statistics.